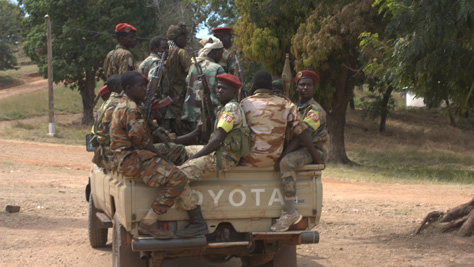 As stated earlier, the purpose of the MRM is to generate information, which should be used as a basis to foster the accountability and compliance of parties to conflict with international child protection standards and norms. Ideally, the MRM should contribute to influencing actions and changing the behaviour of parties who commit grave violations, and lead to informed programmatic response to prevent further violations and care for victims of violations.